The Producer of Authentic Yerba Mate

Pipore Beverages Private Limited (Santo Pipo SCL) is the parent company which owns and promotes the brand Kaa-Yari in India.

Producers of Yerba Mate de Santo Pipó SCL is a cooperative of Yerba Mate born in 1930 and created by a group of Swiss immigrants who settled in Santo Pipó, Misiones, Argentina. 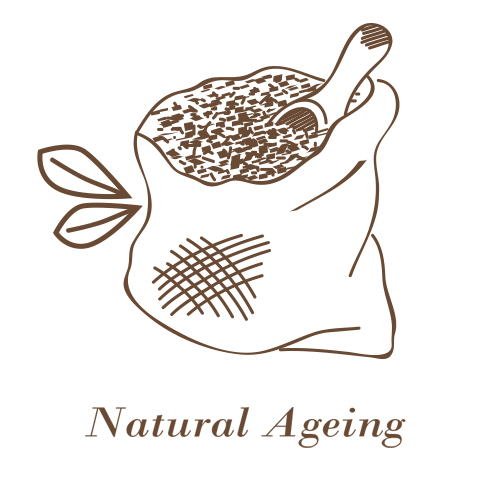 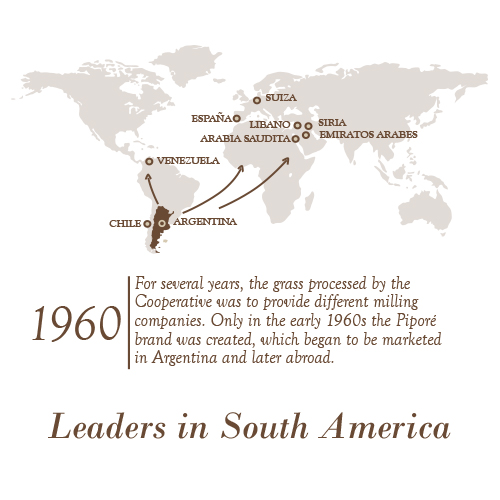 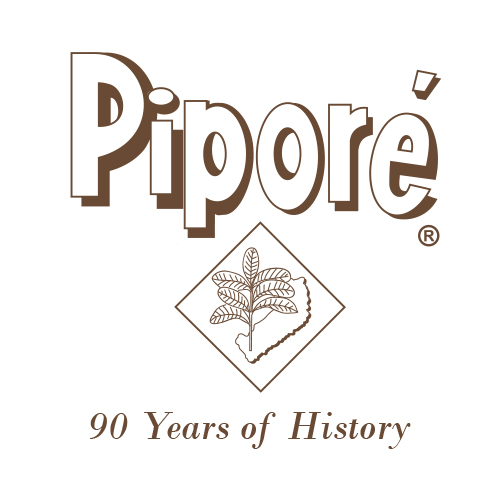 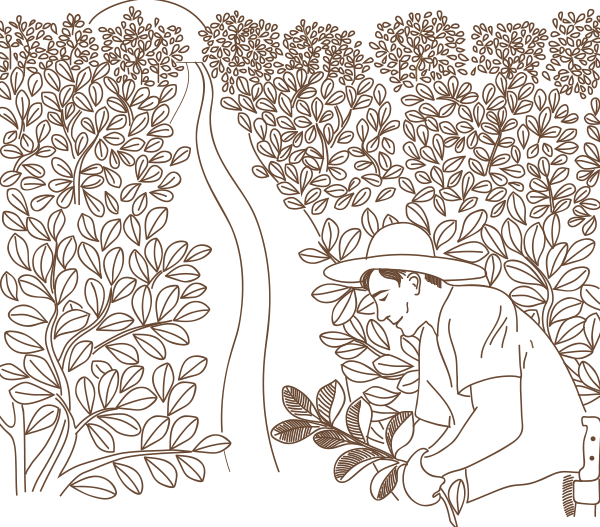 In Guarani, “PI” means foot and “PO” hands, “RE” footprints. This is how Piporé was formed, which means: Foot and Hand Footprints of Chief Santos. With these elements and the irregular apocope, Santo (de Santos) formed “Santo Pipó” that the popular imagination led to the category of Holy Miraculous.

For several years, the herb processed by the Cooperative was to provide different milling companies, who packaged and installed it with their respective brands in the market. Only in the early 1960s, the Piporé brand was created, which began to be marketed in Argentina and later abroad.

Today, the brand is among the 10 largest Yerba Mate companies in the country and among the 3 exporters worldwide. 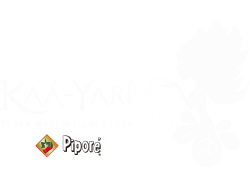